Ghosts of Regimes Now Past 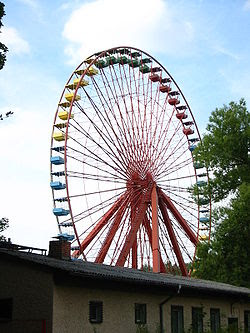 One of the many features that I have always enjoyed enormously in Fortean Times magazine and the Fortean Times website is "Fortean Traveller." As you might guess, this feature involves the employees and correspondents of the magazine who go to many delightfully unique and bizarre locales around the world, and report back on their findings.

For the January 2009 issue, Mark Fernyhough visited a location not much removed in space from the "sceptre'd isle"- but one with a fascinating and unfortunately very bloody past. Berlin- more specifically the eastern part of the city.

"The Ghosts of East Berlin" doesn't actually go into any "absolute" positives with regard to ghostly phenomena. However, the article is darkly atmospheric, interesting and brings up some wonderful thoughts and comparisons to other cities and their own hauntings. The article is very well worth the short time it will take you to read it! 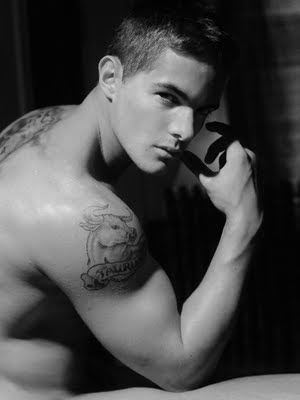 The author visits the Friedhofspark Pappelallee, a graveyard established in 1847 which evolved to incorporate a children's playground, an intriguing juxtaposition of life and death. This cemetery is located in Prenzlauer Berg, which the author describes as "...a scenic refuge of flourishing bohemia where antiquarian booksellers, galleries and independent record shops quietly thrive in cobbled leafy streets." But for a lack of funds, the communist regime (1949-1989) would have razed and redeveloped the area because it was known to be a "notorious breeding ground of alternative viewpoints."

Mr. Fernyhough visits the "remains" fo the Palast der Republik, which he hilariously describes as havinb looked like "... a horrendously compelling work of 1970s futuristic architecture. Resembling a golden Borg ship straight out of Star Trek..."

Other spine-chilling locales inspected are the grounds of the former Communist state radio station headquarters and Sudwest Kirchof Stahnsdorf, one of Europe's largest graveyards. The author tells us "In the 1930s, during a chapter of typical Nazi distastefulness, 30,000 dead were dug up from the city's more central graveyards to make way for Albert Speer's grand 'North-South axis', part of the plan to transform Berlin into a new capital, Germania." 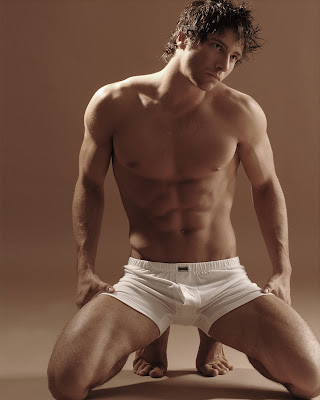 Mr. Fernyhough is also introduced to a former GDR U-Bahn (underground) driver named Detlef. Detlef reports that despite communist oppression, he has fond memories of the German Democratic Republic, telling his interviewer, "Passengers are less friendly these days and hardly acknowledge us drivers." The driver was almost killed in 1986 when the train in front of his caught fire under Alexanderplatz, saying, "We escaped in the nick of time through an emergency exit hole." This prompts Fernyhough to ask him if he has witnessed any ghosts or experienced any other odd phenomena in the tunnels-"We are greeted with dismissive laughter; he'd rather tell us about a couple on Bulowstrasse who make love with their curtains open."

Fernyhough ends his article with this insightful, and I think, poignant paragraph: "Such paranormal indifference regarding the U-Bahn compares poorly with London's own underground, in which virtually every station has a manifestation or ghostly tale associated with it. But then, in this city, half-remembered ghoulish anecdotes are not recquired. Here, fact is stranger, darker and more potent than any fictionally embellished nightmare. Indeed, the scope of the terror this place has endured in relativly recent history is almost unimaginable. Berlin's tragic past is a living entity, entwined in its conflicted architecture and constantly evolving landscape, and its resonance affects not only the personality of the city itself, but everybody and everything that dwells here."

Hiya Stephen! Great to have you stop by!! I love the latest poems you have been working on- just wonderful and very talented writing!!!!
your friend always and I hope you are having a wonderful summer too!!!!